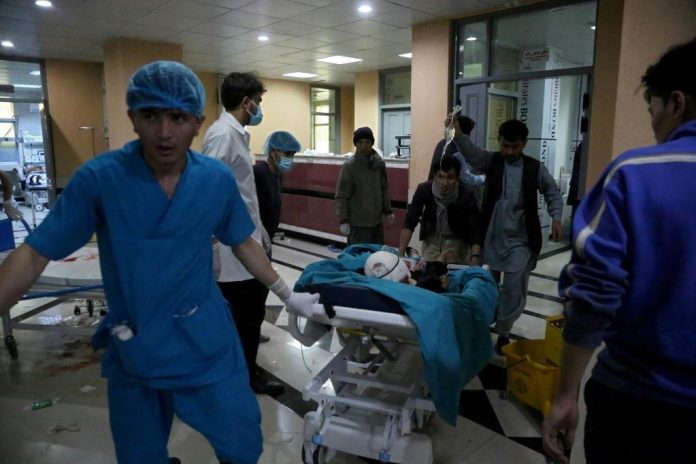 A blast at a mosque on the outskirts of the Afghan capital during Friday prayers killed at least 12 worshippers, police said, shattering the relative calm of a three-day ceasefire.

“The death toll has jumped to 12 killed including the imam of the mosque and 15 others are wounded,” Ferdaws Framurz, the spokesman for Kabul police said, updating an earlier toll.

He said the explosion happened inside a mosque in Shakar Darah district of Kabul province. The blast is the first major incident since a temporary truce between the Taliban and government troops came into force on Thursday.

The warring sides agreed on the truce to mark the holiday of Eid al-Fitr, only the fourth such halt in fighting in the nearly two-decades old conflict.

Deadly violence has rocked the country in recent weeks after the US military began formally withdrawing its remaining 2,500 troops from Afghanistan on May 1.