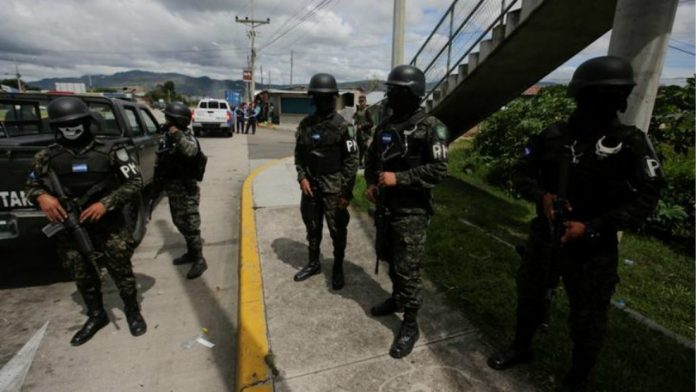 DUSHANBE: A riot at a prison in Tajikistan has left 32 people dead, including 24 members of Daesh militant group and three guards, authorities said Monday.
Five of the inmates and the three guards were killed by IS prisoners during the riot that erupted on Sunday evening at a facility near the capital Dushanbe, the justice ministry said in a statement.