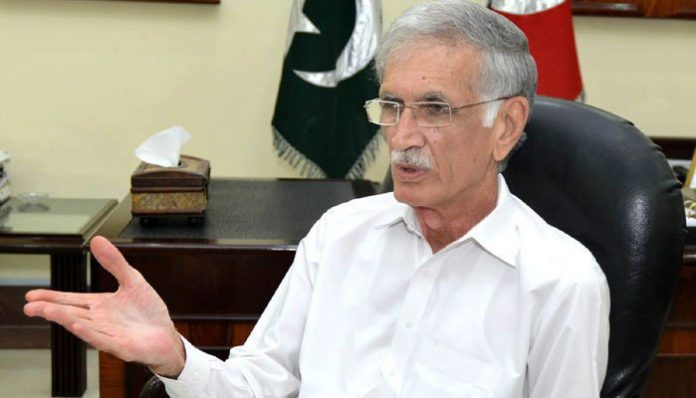 An accountability court ruled out on Friday corruption in Malam Jabba investigation against Defence Minister Pervez Khattak and others nominated in the case.

The court pointed out some legal violations in its detailed verdict. The National Accountability Bureau’s (NAB) initiated an inquiry against Chief Minister Khyber Pakhtunkhwa Pervaiz Khattak, Mahmood Khan, Atif Khan, Senator Mohsin and others in 2015 over their alleged involvement.

In 2020, an official committee submitted a six-page report on the orders of the Peshawar High Court, saying that 270 acres of land at Malam Jabba belonged to the tourism department and its entry in the revenue department’s record was ‘erroneous’. The Malam Jabba scandal surfaced on January 7, 2018.