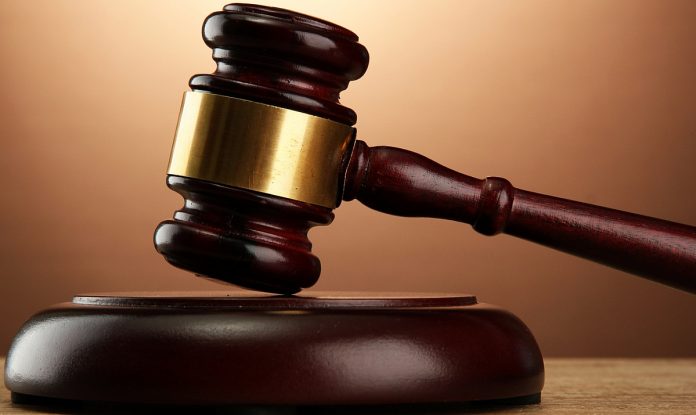 ISLAMABAD: The Accountability Court Islamabad has reserved its judgment in Avenfield case against former Prime Minister Nawaz Sharif and his family members and will be announced on Friday (July 6).
Judge Mohammad Bashir reserved the verdict after hearing the case for ten months.
In total 18 witnesses, including head of the Panama Case fame Joint Investigation Team Wajid Zia appeared before the accountability court.
The court has also issued notices asking accused to ensure their presence, when reserved judgment will be announced.
Nawaz Sharif and his family are facing three corruption cases in the accountability court after the National Accountability Bureau filed references against them in light of the Supreme Court’s verdict in the Panama Papers case last year.
The former Prime Minister and his daughter were in London on account of Begum Kulsoom Nawaz’s ailment. On Monday, the court had granted them two-day exemption from proceedings
Nawaz Sharif’s two sons have already been declared as proclaimed offenders for not appearing before the court during proceedings of the case. The trial against the Sharif family had commenced on September 14, 2017.