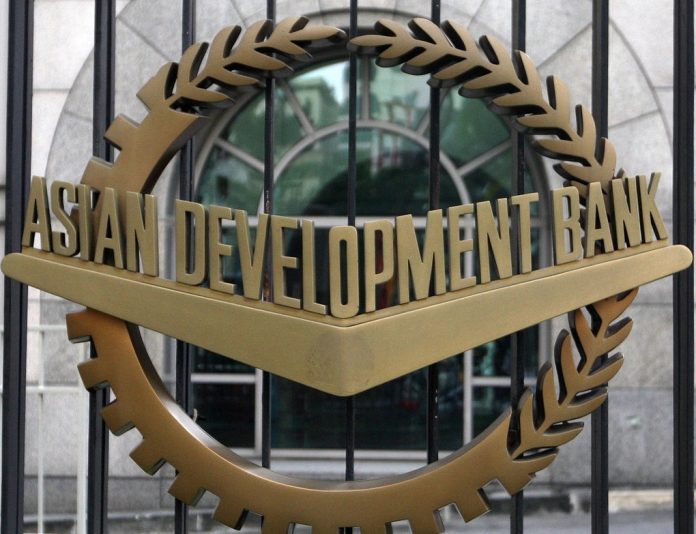 The Asian Development Bank (ADB) has placed Pakistan among high-risk countries which will be affected from natural calamities, highlighting that the every year country has suffered losses of US$2 billion from their devastation.

The report shared by the ADB highlighted that floods have brought more destruction than earthquakes in Pakistan and every year natural calamities claim on an average 863 lives in the country.

The natural calamities have increased poverty in the country after floods destroy harvest, homes and other infrastructure. “There is only a limited insurance of harvest in Pakistan and only 272,000 farmers have got their harvest insured,” it reported.

It highlighted that floods further devastate underprivileged districts, increasing poverty level in those areas. The report shared that most of the people below poverty line lives in Balochistan, Sindh and Khyber Pakhtunkhwa.

It is pertinent to mention here that about 33 million people have been affected by the recent flooding in the country with nearly two million homes and businesses destroyed, 7,000 kilometres (1.3 miles) of roads washed away and 256 bridges knocked out.

Sindh and Balochistan remains the most affected province with provincial Chief Minister Murad Ali Shah on Sunday saying that three to six months will be required to drain out rain and floodwater from submerged areas of Sindh.