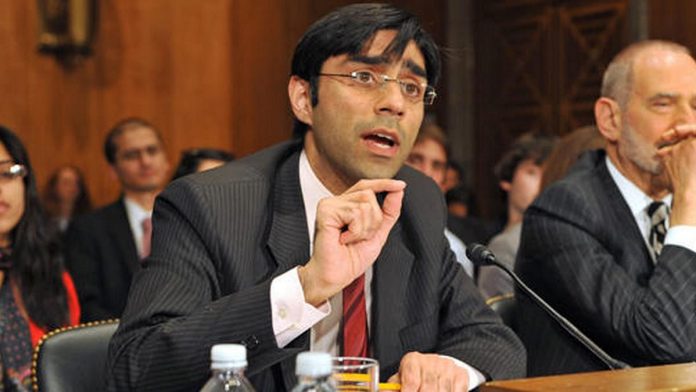 ISLAMABAD: Pakistan’s National Security Adviser, Moeed Yusuf, said on Thursday that Afghan soil was still being used against the country, and that systematised terrorists groups were operating in the bordering country.

Yusuf made the remarks at a briefing on the internal and foreign security situation to the National Assembly’s Standing Committee on Foreign Affairs.  In a tweet, he stated it was a “pleasure” to brief the NA body.

“Had a really productive talk about Afghanistan and the National Security Policy (NSP),” he said, adding that he was grateful for the appreciation they received for their work from members of the committee.

Yusuf added during the briefing that the administration was “not fully hopeful” about the Taliban government’s return in the war-torn country. He also informed lawmakers that the proscribed Tehreek-i-Taliban Pakistan (TTP) had unilaterally violated the government’s month-long ceasefire accord. “Those who declare war on the country will be dealt with an iron fist,” he said.

The committee was also informed by the NSA on the recently approved NSP. Sartaj Aziz, a former adviser to the prime minister on foreign affairs, began working on the policy in 2014, he added.

According to him, the policy took seven years to develop and was eventually presented to the Parliamentary Committee on National Security.  “It will not be implemented until approval from Parliament,” he said.