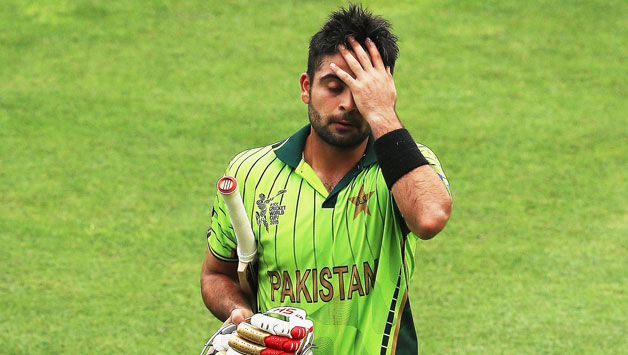 ISLAMABAD: Ahmed Shehzad has reportedly failed a dope test and is facing a suspension of close to three months, according to reports.
Ahmed Shehzad, the 26-year-old cricketer, has reportedly failed a dope Test and risks facing a three-month suspension from the game.
According to a report, Shehzad, who recently played for Pakistan in the Twenty20 series against Scotland, was tested during the Pakistan Cup where he played for Khyber Pakhtunkhwa.
The decision is expected to be announced in the next five days.
Earlier in the day, Pakistan Cricket Board had put out a tweet stating the details, which was retweeted by the Board.
It said, “A player has reportedly tested positive for a prohibited substance. But under ICC rules PCB cannot name the player or charge sheet him until the chemical report is CONFIRMED by the Anti-Dope Agency of the government. We should have an answer in a day or two.”