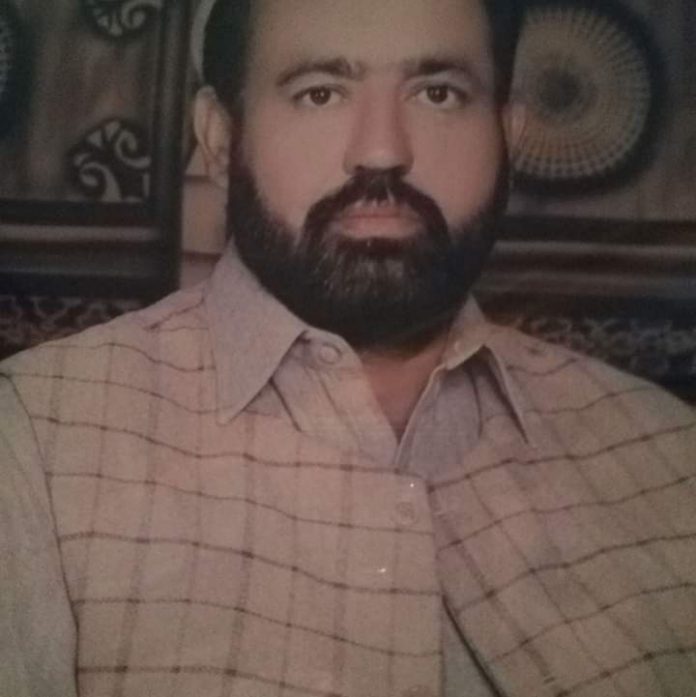 NOWSHERA: A local leader of the Awami National Party (ANP) was seriously injured in an attack by unidentified motorcyclists in Nowshera on Wednesday.
According to local police, some unknown motorcyclists opened indiscriminate firing at local leader of the ANP Malik Yahya in Nowshera. The ANP leader was seriously injured in the firing. The attackers escaped, the police said. The injured ANP leader was shifted to Lady Reading Hospital Peshawar in critical condition.