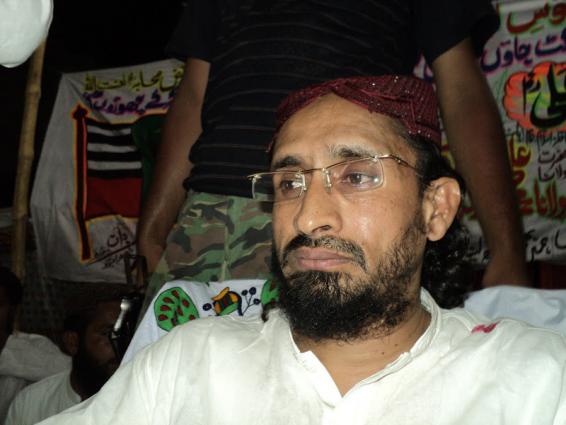 KARACHI: The central president of Ahle Sunnat Wal Jamaat (ASWJ) Aurangzeb Farooqi was arrested in Taxila on Friday
ASWJ Secretary General Allama Taj Mohammad Hanafii informed media that Farooqi was arrested while he was travelling with his family on a personal trip.
He added that the party’s central president had attended a rally in Murree a day earlier, following which a First Information Report (FIR) was registered against him at a Rawalpindi police station.
In the wake of his arrest, protests have erupted in the twin cities of Islamabad and Rawalpindi.
Earlier in Feb, Farooqi had been targeted by unknown gunmen near Quaidabad bridge area in Karachi.
The ASWJ leader had escaped unhurt in the attack but three of his bodyguards had sustained injuries.