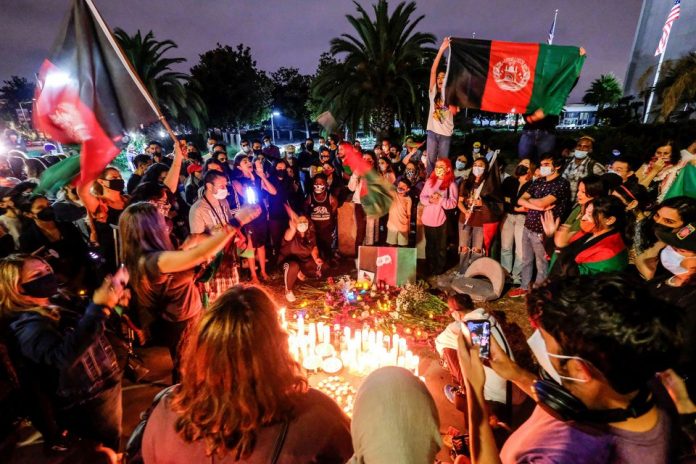 KABUL: At least three people were killed in anti-Taliban protests in the Afghan city of Jalalabad on Wednesday, witnesses said, as the militant group tried to set up a government and Western countries stepped up evacuations of diplomats and civilians.

More than a dozen people were injured after Taliban militants opened fire on protesters in the eastern city, two witnesses and a former police official told Reuters.

The Taliban have promised peace following their sweep into Kabul, saying they will not take revenge against old enemies and will respect the rights of women within the framework of Islamic law.

The witnesses said the deaths took place when local residents tried to install Afghanistan’s national flag at a square in Jalalabad, some 150 km (90 miles) from the capital on the main road to Pakistan. Taliban spokesmen were not immediately reachable for comment.

As the Taliban consolidated power, one of their leaders and co-founders, Mullah Abdul Ghani Baradar, returned to Afghanistan for the first time in more than 10 years. A Taliban official said leaders would show themselves to the world, unlike in the past when they lived in secret.

“Slowly, gradually, the world will see all our leaders,” the senior Taliban official told Reuters. “There will be no shadow of secrecy.”