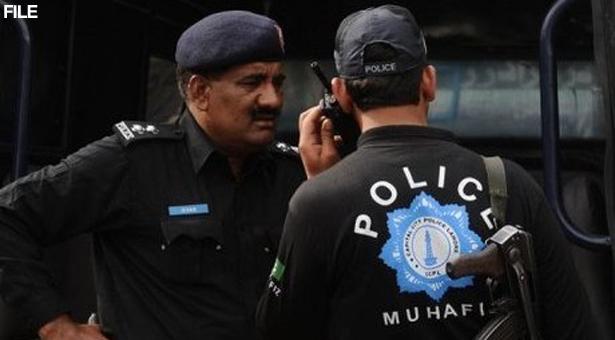 SIALKOT: The Anti-Terrorism Court (ATC) Gujranwala sent accused Inspector Shehzad Warraich on a 4 day judicial remand on Friday. Warraich faces charges of killing two lawyers including the local Bar President.
The police had requested for a 7-day remand, the court granted the police a 4-day remand of the former Station House Officer (SHO). The court has ordered the Joint Investigation Team (JIT) to submit the challan for the case at the earliest.
Inspector Warraich had shot the Bar President and a lawyer on the 25th of May while on duty. The incident was a result of an argument between the Bar President and the SHO after lawyers had beaten up TMA employees over a minor disagreement. Following the clash, police was called in to control the situation which in turn led to an argument between the Bar President and Shehzad Warraich – ending in a double murder.