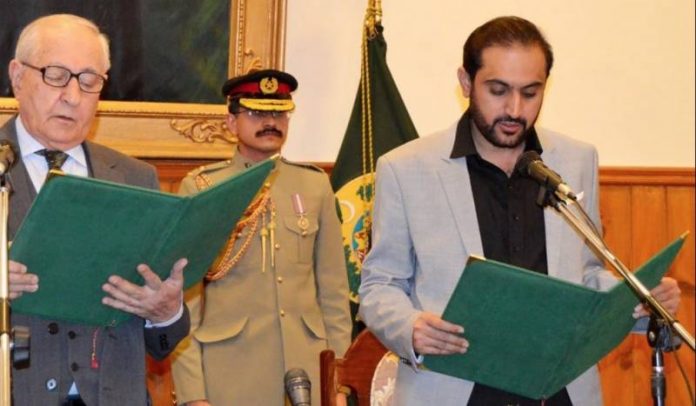 The session will be held at 3:00 pm. The nomination papers for the post of the speaker will be submitted today (Saturday) from 8.30 am to 12:00 noon in the office of the secretary assembly.

The polling for the post will be held through a secret ballot in the assembly session at 3:00 pm. Jan Muhammad Jamali of the Balochistan Awami Party (BAP) is a strong candidate for the post of Speaker and there is a strong indication that he will be elected unopposed.

After the resignation of former chief minister Jam Kamal Khan, Bizenjo, an elected member of the provincial legislature from Awaran, also stepped down as the speaker of the assembly to contest the election for the slot.