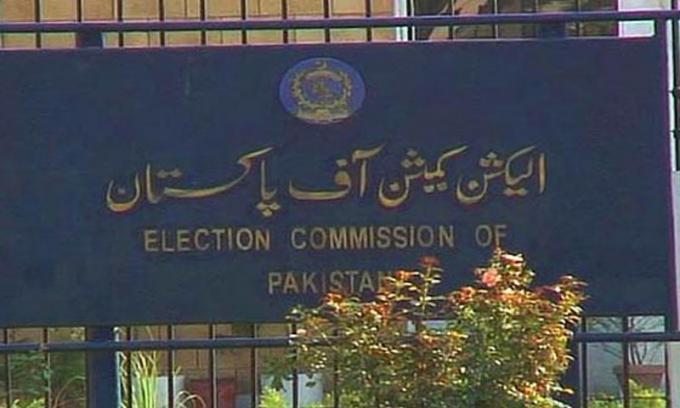 ISLAMABAD:  Election Commission of Pakistan on Tuesday declared by polls in PK-95 null and void and announced re-elections.
Women were prohibited from participating in the electoral process by a verbal agreement between Awami National Party (ANP) and Jamaat-i-Islami (JI) during by election on PK-95 (Dir Lower-II).
The scheduled for re-election will be announced later, said ECP.