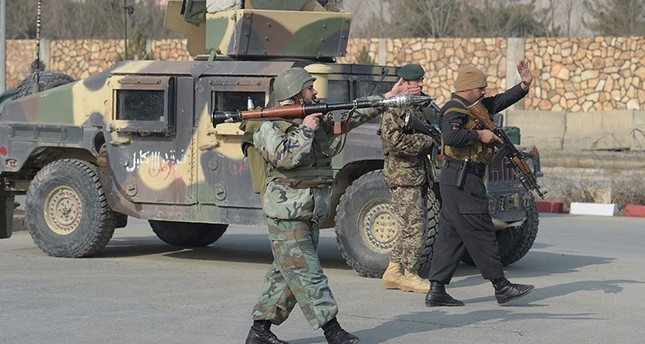 KABUL: A loud explosion hit the Afghan capital Kabul on Wednesday, apparently targeting an area close to a security contractors’ compound not far from the city’s airport, officials said.
It was not immediately clear what had caused the blast, which sent a plume of smoke into the sky.
The explosion came only hours after Afghan President Ashraf Ghani told a UN-sponsored conference in Geneva of plans to seek a peace agreement with the Taliban.
“It is too early to speak about the type and exact target of the blast,” Kabul police spokesman Basir Mujahid said.– Reuters