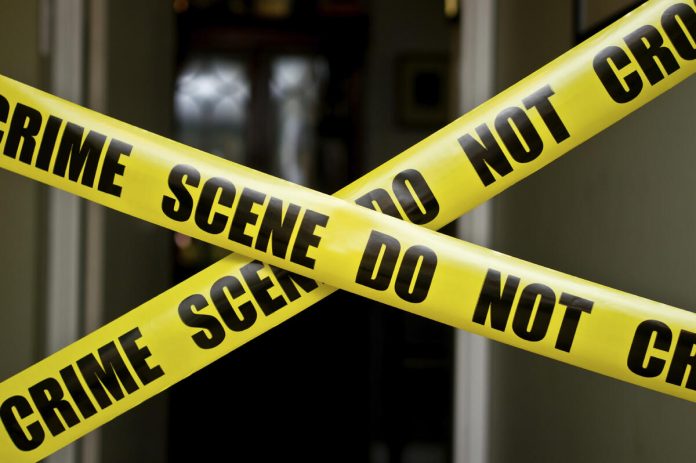 KARACHI: Details have emerged that how a 20-year-old Karachi youth was abducted from the city by an Afghan national for ransom and later his body was retrieved from Peshawar.

20-year-old youth Umar Farooq was kidnapped from Karachi’s Sachal Goth on September 1 and later his body was recovered from Peshawar from a drum, during joint action of the Sindh and KP law enforcing agencies.

The investigation revealed that an Afghan national named Gul Rehman, who was friend of Umar Farooq called and asked to visit him at his residence at Maymar Complex, Sohrab Goth on September 1.

Reportedly Umar Farooq was killed by Gul with the help of his accomplices and later shifted his body by placing it in a drum and filled it with ‘mehandi‘. When the parents of Farooq called on his number, an unknown men informed them that Farooq has caused them loss in an accident and later his number got switched off.

After few days, a phone call was received from Umar Farooq’s number to his parents in which they were asked to pay Rs10 million ransom for their son’s release.

The investigation further revealed that the man suspect has fled to Afghanistan, while efforts are underway to nab the main suspects and his accomplice involved in this heinous murder.