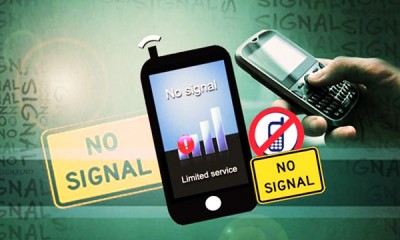 ISLAMABAD: Strict security arrangements have been made throughout the country especially in the major cities like Karachi, Lahore, Peshawar, Multan, Faisalabad, Rawalpindi and Quetta following Chehlum of Hazrat Imam Hussain (RA).
According to details, pillion riding has been banned in all major cities while biometric verification for the attendants of the procession has been made mandatory.
The thoroughfares connected to the routes of the procession have been sealed while placing containers and are being monitored by CCTV cameras.
Mobile phone service around the route of the processions all across the country will remain suspended.
In Lahore, main procession will be taken out from Haveli Alif Shah. According to CCPO, the procession will be monitored through Safe City Cameras.
More than 15,000 police officers have been appointed on routes that will be used for the procession. Over 500 officers and traffic wardens have also been appointed to maintain smooth flow of traffic.