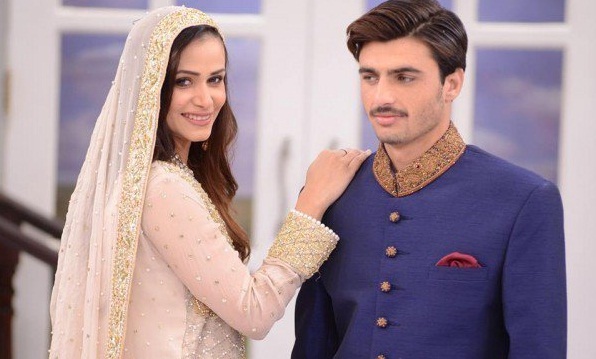 ISLAMABAD: Who could better epitomise this than ‘chaiwala’ Arshad Khan. The social media sensation had been on a roll ever since a photo of his went viral on social media. From landing a modelling contract to bagging a film role, Arshad looked set for a dream run in the public gaze.
‘Chai wala’ Arshad Khan all set to leave for England for debut film project
Alas, some things are just not meant to be. In a rather surprising turn of events, word has it that Arshad has bid adieu to the high life.
“Arshad’s appearance in a recent photo shoot and Muskan Jay song Beparwai did not go down well with his family and peers,” the social media sensation’s manager Abdullah said. He said Arshad had been under concerted pressure to distance himself from the world of entertainment.
India’s biryaniwala may be handsome but he’s got nothing on our chaiwala
“Since Arshad has quit showbiz, he looks set to return to the Islamabad dhaba he used to work at prior to his tryst with fame,” Abdullah said. He went on to add that Arshad was open to pursuing a career in journalism as that was the only kind of entertainment-related job his family had no issue with.