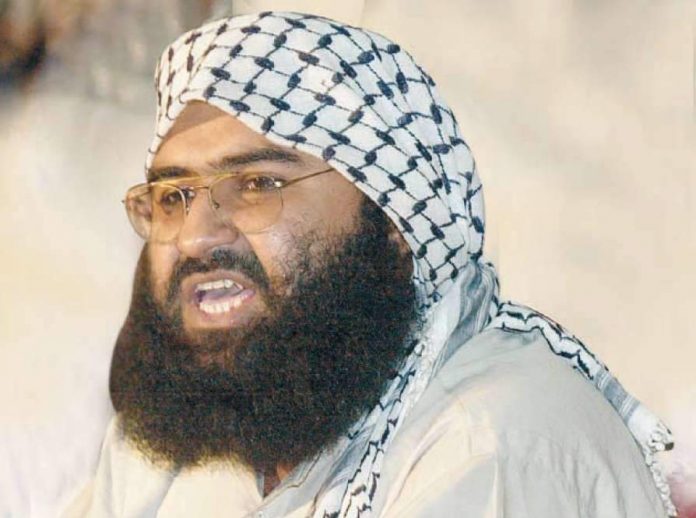 BEIJING: China has urged the United States (US) to act watchfully on blacklisting of Masood Azhar issue and avoid bypassing the relevant committee of the UN Security Council.
Chinese foreign ministry spokesperson Geng Shuang during his regular briefing in Beijing said that issue of blacklisting chief of Jaish-e-Mohammad Masood Azhar involved a series of complex factors and China has also been working to seek a proper solution through dialogue and consensus.
He said that US action has reduced the authority of the committee as a main anti-terrorism body of the UN Security Council.
The spokesperson urged the US to act cautiously and avoid forcefully moving forward this draft resolution.
Geng Shuang said the Security Council should act in a prudential way to play a constructive role and create necessary time and space for the relevant parties to conduct dialogue and negotiations.
Earlier this month, China had vetoed a resolution tabled by United States, Britain and France to add Jaish-e-Mohammad leader Maulana Masood Azhar on United Nations’s blacklist.
It is the third time China had vetoed such an effort by world powers, which underlines China’s strong commitment to side with Pakistan in a time when India is using every international forum against Pakistan.