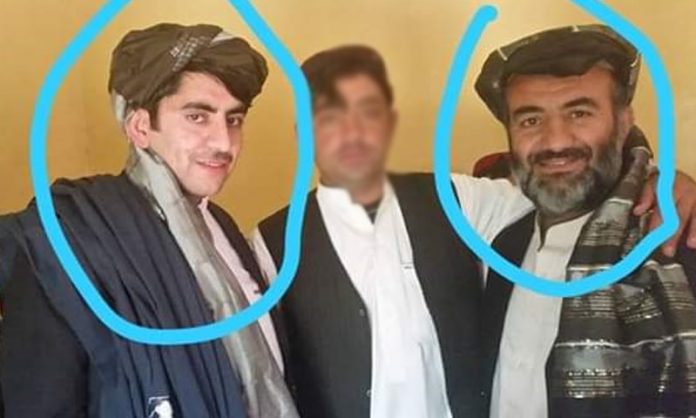 QUETTA: Two civilians, father and son, who were martyred during terrorists attack on Chinese consulate in Karachi were laid to rest in Quetta on Saturday.
Niaz Muhammad (right) and his son Zahir Shah (left), who had applied for visa, were present at consulate when the terrorists carried out the attack.
The two, who were from Quetta’s Pashtun Abad area, had been doing business in clothing with China for over a decade.
The funeral prayers for the duo were offered in Quetta’s Eastern bypass area. A large number of people participated in the prayers.
Muhammad leaves behind his wife, seven daughters and three sons. 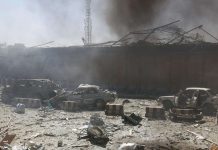 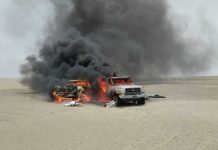