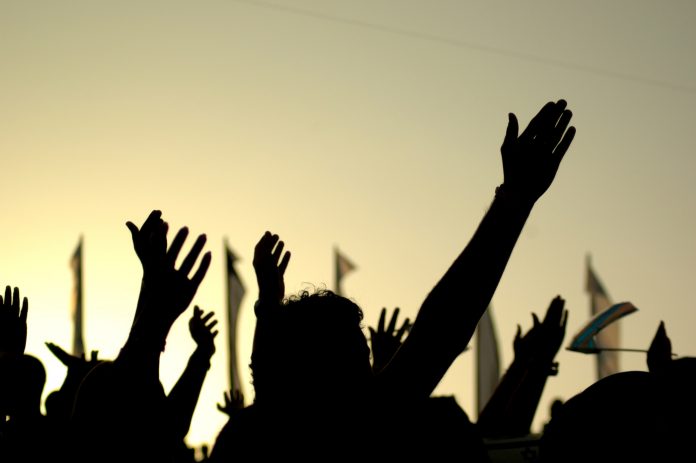 PESHAWAR: The Class-IV Paramedic staff of Lady Reading Hospital (LRH) Friday announced protest against non-payment of salaries and Health Professional Allowance (HPA) and said that the administrative system of LRH has been converted into contractual system.
In a meeting of Paramedic Class-IV Association here at LRH, presided over by president of the association Muhammad Ali, it was announced that during the upcoming meeting of Board of Governors of the hospital they would record protest.
It was also announced that the Class-IV employees would observe October 9 as black day while on October 10 they would carry out a rally from LRH to Peshawar Press Club.
General Secretary of the association Muhammad Waris while presenting a three-point agenda in the meeting said that during the recent meeting of BoGs a seven-point agenda was given by BoGs which was yet to be implemented by LRH administration.
He said that LRH administration was not paying salaries to employees on time and sometime deduct amount under various heads without any justification, adding that non-implementation of HPA has furthered the disappointment among Class-IV employees.