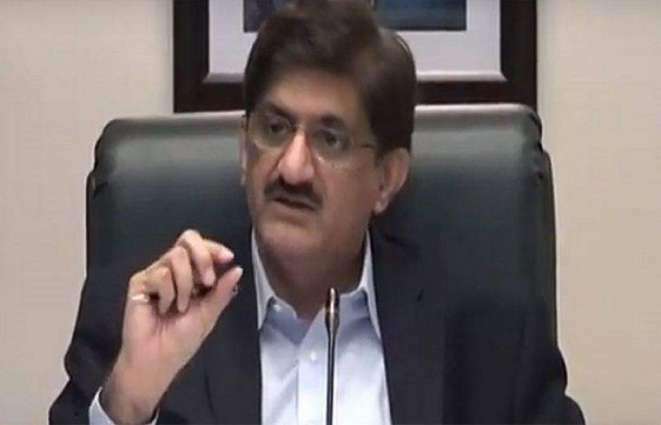 KARACHI: Chief Minister Sindh Murad Ali Shah has invited military and political leaders to watch the PSL final together.
CM Sindh has confirmed PM Abbasi and PPP Chairman Bilawal Bhutto among the notable dignitaries who will be at the National Stadium to witness history in the making. Governnor Sindh Zubair Umer has also expressed his wish to see Imran Khan in the stadium with others on the 26th commemoration of his team’s scintillating win over England in the 1992 World Cup.
The match between Islamabad United and Peshawar Zalmi is expected to begin at 7pm P.S.T preceded by a closing ceremony of the tournament.