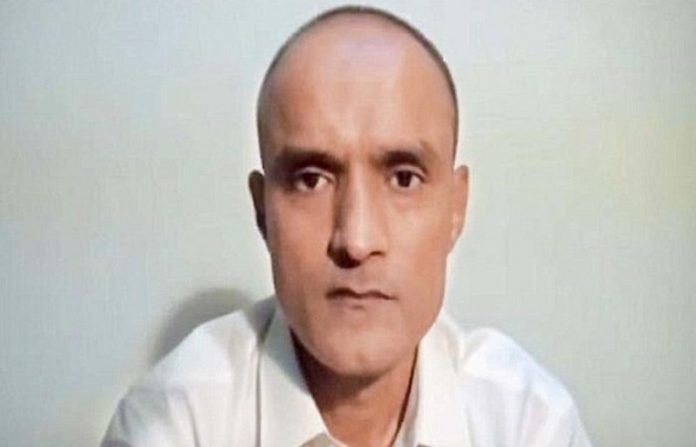 RAWALPINDI: Chief of Army Staff (COAS) General Qamar Javed Bajwa confirmed the death sentence of Indian secret agent hailing from RAW, Kulbhushan Yadav, the public affairs wing of Pakistani military Inter-Services Public Relations (ISPR) said Monday.
In a press release, the ISPR has said that Indian RAW Agent / Naval officer 415582 Commander Kulbushan Sudhir Yadhav alias Hussein Mubarak Patel was arrested on March 3, 2016 through a Counter Intelligence Operation from Mashkel, Balochistan.
Kulbhushan Yadav was involved in espionage and sabotage activities against Pakistan, said the ISPR and added that he has been tried through Field General Court Martial (FGCM) under Pakistan Army Act (PAA) and was found guilty of all the charges.
The ISPR added that Kulbhushan Yadav confessed before a Magistrate and the Court that he was tasked by RAW to plan, coordinate and organize espionage and sabotage activities aiming to destabilize and wage war against Pakistan by impeding the efforts of Law Enforcement Agencies for restoring peace in Balochistan and Karachi.
The court after his confession awarded Yadav death sentence. Today COAS, Gen Qamar Javed Bajwa has confirmed his death sentence awarded by FGCM.
The accused was provided with defending officer as per legal provisions, added ISPR.