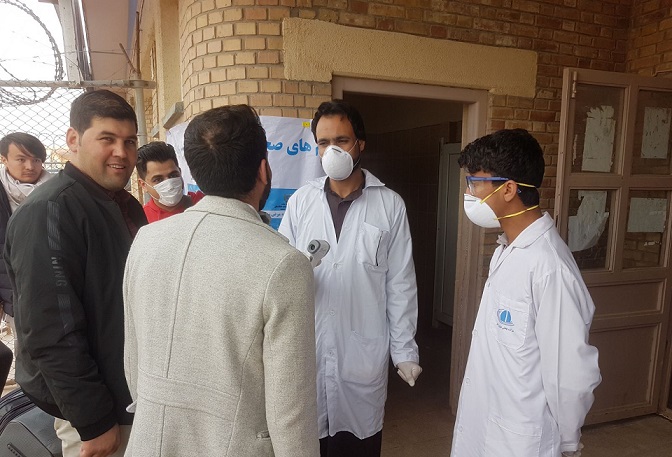 ISLAMABAD: Two more cases of the novel coronavirus were reported in Balochistan Saturday night taking the provincial total to 10, according to Balochistan government spokesperson Liaquat Shahwani.
More than 3,800 pilgrims entering the province via the Taftan border have been quarantined and others are being tested, the Balochistan government said.
During a press conference at the Higher Secretariat Quetta on Saturday, Shahwani said that of the 10 people affected, four were from Balochistan and the remaining were from other provinces.
“All of them have been shifted to isolation camps and are under treatment,” he said.
According to the Balochistan government, the number of pilgrims coming from the Taftan border is very high. “We have requested the federal government to increase our cuts,” the spokesperson said.
Travellers entering the province through illegal routes have also been traced and are being screened for the virus. Shahwani said that the 14-day time frame for quarantine is not fixed as sometimes symptoms of the virus start showing after 25 days.
“We are also conducting medical tests of those who tested negative and no one is allowed to leave without getting tested,” he added.
Following these two cases, the national tally of the global pandemic has increased to 33.