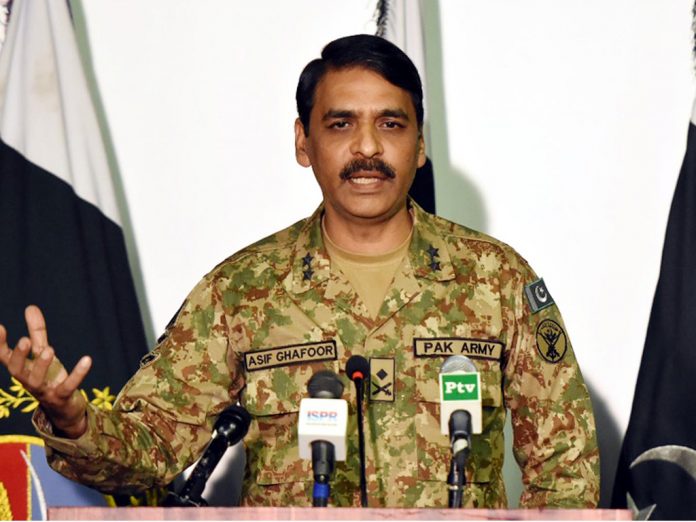 RAWALPINDI: Director General ISPR Major General Asif Ghafoor has rejected the remarks made by Senator Hasil Bizenjo after the failure of no confidence resolution against Senate Chairman Sadiq Sanjrani.
In a tweet, he said remarks by Mir Hasil Bizenjo implicating the head of a national premier institution are unfounded. He said the tendency to bring entire democratic process into disrepute for petty political gains doesn’t serve democracy.