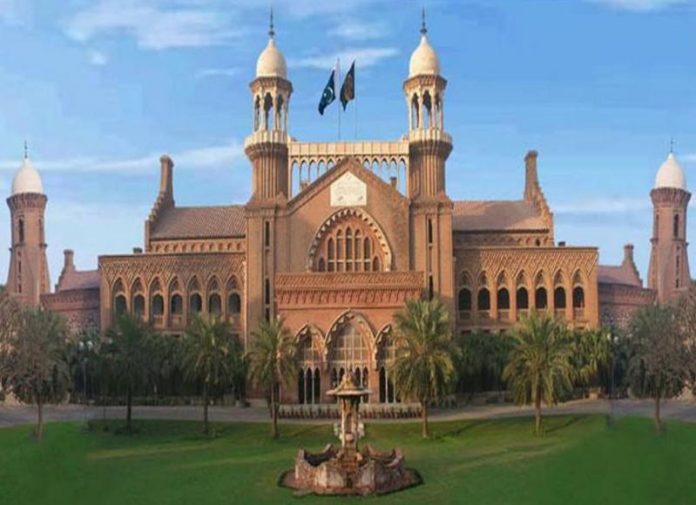 LAHORE: The Lahore High Court (LHC) Tuesday allowed a PTI candidate to contest the July 25 elections, who was disqualified by the ECP for using the pictures of the chief justice of Pakistan and the army chief on his posters.
The Elec­tion Commission of Pakis­tan (ECP) had disqualified Nasir Cheema, a candidate from Gujranwala’s PP-53 constituency, for violating the electoral code of conduct by using photos of the CJP and COAS on his election posters.
The lawyer for Cheema informed a two-judge bench of the high court, comprising Justices Aminuddin Khan and Sajid Mehmood Sethi, that his client was disqualified over alleged violation of the ECP code of conduct.
However, he argued that ECP had disqualified Cheema on the basis of election posters that were put up on April 18, 2018, while the code of conduct had been issued on June 14, and the election schedule was published on May 31.
After hearing the arguments by the lawyer and ECP legal adviser Imran Arif Ranjha, the court allowed Cheema to contest the elections.