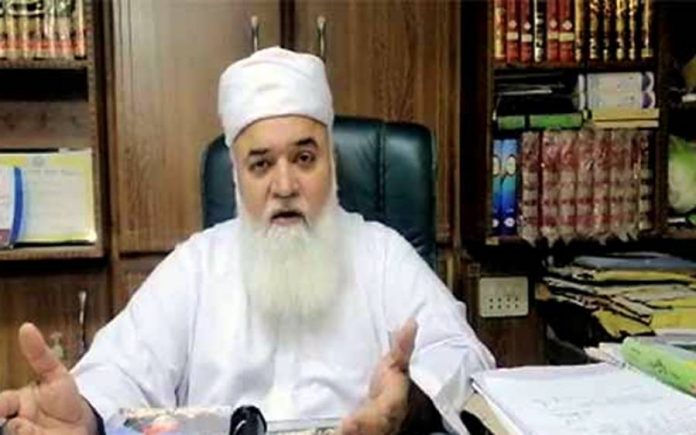 LAHORE— In yet another setback to the Pakistan Muslim League, MPA from Sheikhupura Jalil Ahmad Sharaqpuri resigned from the Punjab Assembly and party ahead of joining the Pakistan Tehreek-e-Insaf Pakistan on Monday.

The dissident leader Jalil Ahmad Sharaqpuri was Sheikhupura district PP139 from PML-N’s ticket and later in 2019, he joined a forward bloc in the Punjab Assembly at the request of then chief minister Usman Buzdar.

As per sources privy to the matter, Sharaqpuri will be announcing his resignation in a press conference with Pakistan Tehreek-e-Insaf (PTI) leadership and later will give his resignation to Speaker Punjab Assembly Pervaiz Elahi. The resignation of the dissident members will strengthen the PTI camp in the ongoing fight in the province after the de-seating of 25 PTI MPAs by Election Commission of Pakistan.

Earlier on Sunday, the PML-N MPA Faisal Niazi from Khanewal also gave his resignation as the member of the assembly. Faisal Niazi will also officially join PTI in few days.

Last Friday, the Election Commission of Pakistan had de-seated 25 Pakistan Tehreek-i-Insaf (PTI) lawmakers who crossed the floor and voted for Pakistan Muslim League-Nawaz (PML-N) vice president Hamza Shehbaz during the election for the office of Punjab chief minister.

After the verdict of the top election agency, Hamza lost his majority in the Punjab Assembly where PTI dissidents was key to his victory. Therefore, the political experts believes that resignations of the PMLN dissident MPAs will strengthen the PTI camp in the ongoing fight in the Assembly.