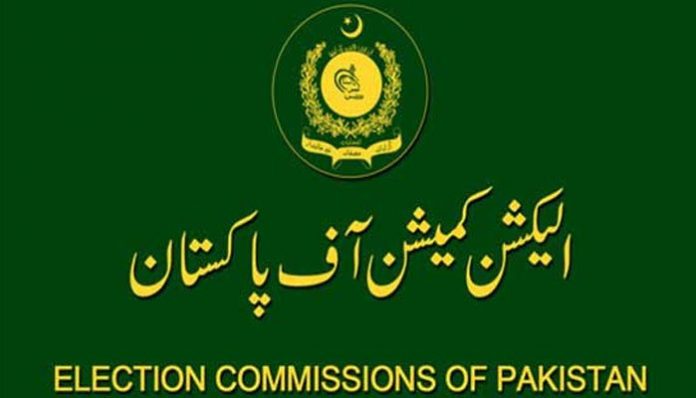 KARACHI: Election Commission of Pakistan (ECP) has announced the final results of the local bodies elections in Karachi, in which PPP remained on the top while Jamaat Islami stood second and PTI third.

According to results, the PPP got chairmanship of the 91 UCs, Jamaat Islami stood second with 85 seats while PTI grabbed 42 seats.

The Pakistan Muslim League Nawaz has won seven, JUI two and TLP one while one intendent candidate has also won one UC.  In Central district, Jamaat Islami succeeded on 37 seats, PPP four and PTI won one seat of the chairman. In Eastern district,  Jamaat Islami won 19, PPP 14 and PTI 9 seats. In district Malir, the PPP has won 20, PTI 4, JI 3, PML-N two while one independent candidate also succeeded. In Western district, PPP and PTI have won nine seats each while JI five and JUI has succeeded on two seats.