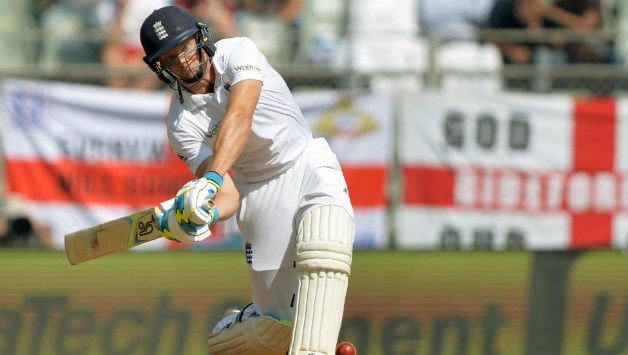 LONDON: England were 235 for six in their second innings, a lead of 56 runs, at stumps on the third day of the first Test against Pakistan at Lord’s on Saturday.
They were facing an innings defeat at 110 for six but an unbroken stand of 125 between the recalled Jos Buttler (66 not out) and Test debutant Dominic Bess (55 not out) ensured the match would go into the fourth day.
This is the first of a two-Test series. – APP