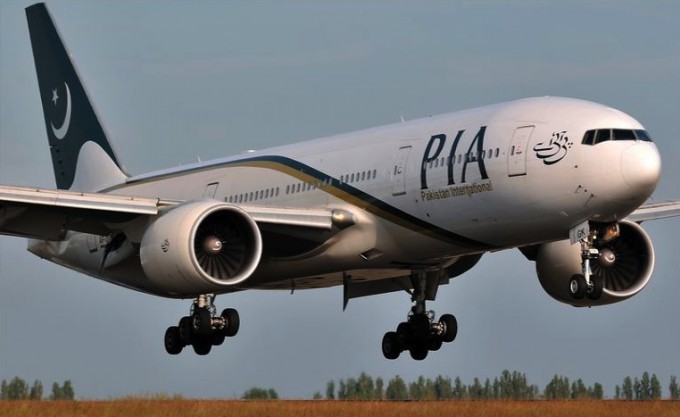 KARACHI: The European Union Air Safety Agency (EASA) has suspended the authorisation for the Pakistan International Airlines (PIA) to operate in Europe for six months.
The move follows the grounding of 262 pilots whose licences the Aviation Minister Ghulam Sarwar Khan termed “dubious”.
“EASA has temporarily suspended PIA’s authorisation to operate to the EU member states for a period of 6 months effective July 1, 2020, with the right to appeal against this decision,” a PIA statement said.
It added that PIA would discontinue all its flights to Europe temporarily.
The PIA spokesperson said that passengers who have a PIA reservation can get it refunded or extended. The suspension will end soon due to government and administrative measures, he added.
Meanwhile, airline pilots and their union have raised questions about a government list of 262 pilots with “dubious” credentials, saying it is full of discrepancies.
Aviation Minister Ghulam Sarwar had earlier said the pilots included 141 from Pakistan International Airlines (PIA), nine from Air Blue, 10 from Serene Airline, and 17 from Shaheen Airlines.
The PIA said the list showed discrepancies once the airlines received it. Thirty-six of the 141 had either retired or moved out, it said. Air Blue said seven of the pilots on the list no longer worked for the airline.
The pilots and their union have rejected the list and demanded a judicial investigation.