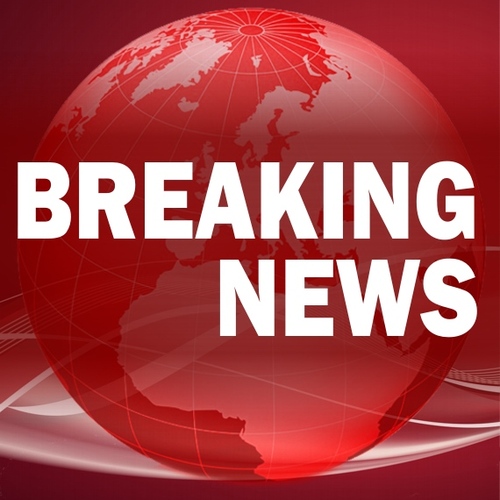 KABUL: An explosion occurred on a busy shopping street near the heavily-fortified US embassy in central Kabul Tuesday, officials said, killing at least one and injuring eight.
“An explosion has happened near Massoud Square in Kabul. We have no more details yet,” Najib Danish, a spokesman for Afghanistan’s interior ministry, told a foreign news agency.
An official in the ministry added that the blast happened outside a bank at a time when many security forces personnel were expected to be collecting their salaries ahead of this week’s Eid holiday.
“One dead and eight wounded people have been brought to Kabul hospitals so far,” Waheed Majroh, health ministry spokesman, told the agency.
The blast occurred around 10:00 am (0530 GMT) on a street lined with banks and shops leading to Massoud Square near the United States embassy, close to Kabul’s diplomatic area.
It was the latest explosion to rock the war-weary Afghan capital and comes a week after United States President Donald Trump committed American soldiers to Afghanistan indefinitely.
In May a massive truck bomb ripped through Kabul’s diplomatic quarter, killing about 150 and wounding around 400 people, mostly civilians. – APP