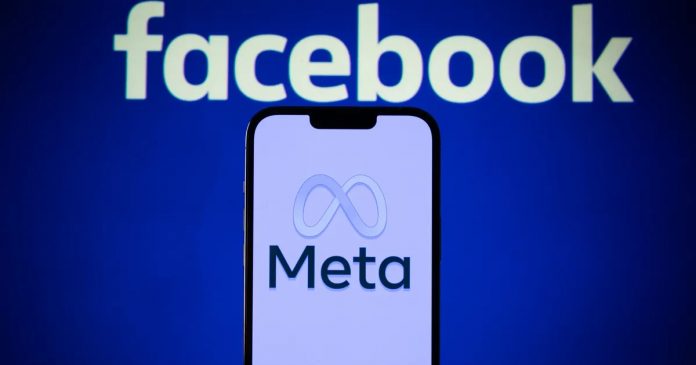 Meta, the parent company of Facebook, Whatsapp and Instagram, on Wednesday announced it is donating Rs125 million for flood relief efforts in Pakistan.

In a press release, the company said that it would give the funds to UNICEF, Hands and Idara-e-Taleem-o-Aagahi (ITA).

“The donation will support emergency aid, food, water, sanitation and help children get back to school in Sindh, Punjab, Khyber-Pakhtunkhwa and Balochistan,” it said.

“Pakistan is going through one of the worst natural disasters we have seen to date,” said Meta Director for Emerging Markets in Asia-Pacific region Jordi Fornies.

“Millions of people are affected and the entire nation is rallying to support them during this difficult time.”

He hoped that Meta’s contributions would help the communities impacted by the catastrophe.

In the statement, UNICEF US President and CEO Michael J Nyenhuis said that the torrential monsoon rains over the past weeks in Pakistan had damaged or completely washed away people’s houses, critically affecting millions of people, including children.

“With winter just weeks away in some parts of the country, we need urgent help to continue our relief efforts and support for children and their families,” he said.

Meta said that it had also enabled a ‘safety check’ feature on Facebook for Pakistan that allowed people to mark themselves safe from the floods.

“A crisis page was also established where people could use the community help feature to enable people to ask for and offer help from different communities,” Meta said. “Additionally, Meta’s Data for Good activated its disaster maps program and is providing data to regional response partners.”

One of those partners, CrisisReady (a collaboration between Direct Relief and Harvard University), has focused on combining data sources into situation reports being used daily by thousands of on-the-ground first responders.

The death toll from the devastating floods triggered by monsoon rains since the middle of June this year has reached 1,481. The Pakistan Meteorological Department (PMD) has predicted more rains in some of the worst-hit areas of the country, especially in Sindh.