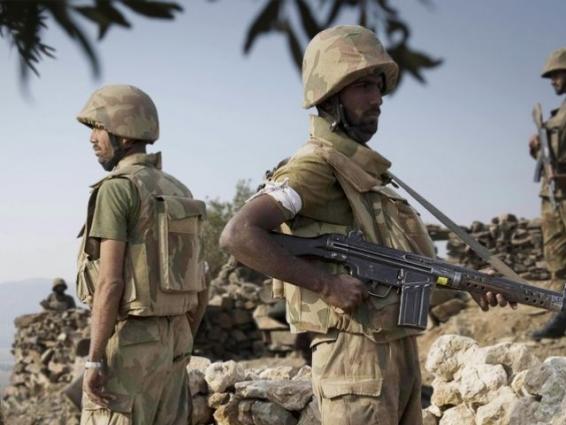 TURBAT: At least three terrorists, belongs to a banned organization, were killed during a search operation in Turbat area of Balochistan on Thursday.
Frontier Corps (FC) carried out a search operation in Turbat area following information of terrorists in the area.
According to FC spokesman, hand grenades, Kalashnikovs and pistols were also recovered from the possession of the deceased militants.
The militants were involved in the attacks on FWO and security forces, he said.