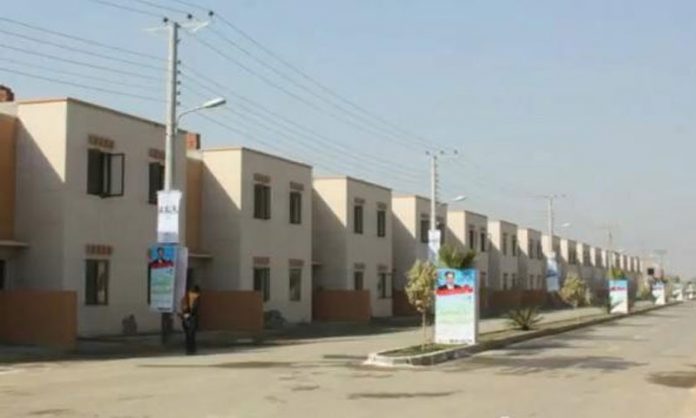 PESHAWAR: The federal government has announced to launch a low-cost housing scheme for shelter less and homeless people in eleven districts of Khyber Pakhtunkhwa.
The federal ministry of housing directed the Deputy Commissioners of concerned districts to expedite the transfer of land process to housing foundation for the project.
It is pertinent to mention here that the said project was launched in year 1999 for which land was also acquired.
According to available information, a total of 294 and 214 kanal of land has already been acquired in Abbottabad and Haripur respectively for this project.