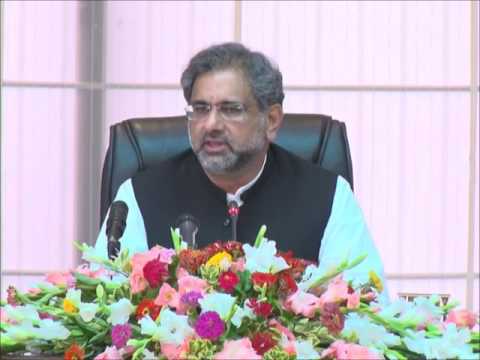 ISLAMABAD: The federal government has decided to right away extend jurisdiction of the Supreme Court and High Court to the Federally Administered Tribal Areas (Fata), local media reported on Tuesday.
In this connection, the government will get the new bill approved from the parliament as draft of the earlier “Tribal Areas Rewaj Bill 2017” is stuck with the standing committees.
Once the bill is approved, the jurisdiction of the Supreme Court and High Court would extend to Fata, making the country’s regular laws applicable to the region.
The reports said the bill would also lead to elimination of FCR in the tribal areas.
They said the government would phase-wise implement the Fata reforms.
Earlier this year, a draft of the Tribal Areas Rewaj Bill, 2017 was introduced in the National Assembly on May 15.