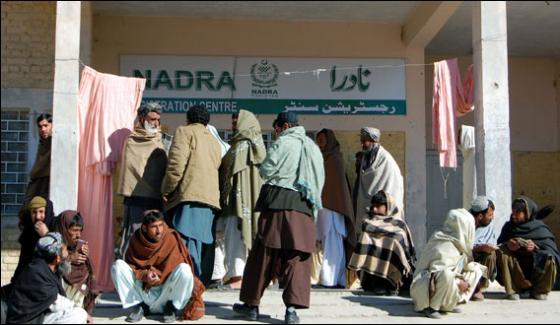 QUETTA: At least five persons were injured in firing incident of firing outside Nadra office at Double Road area of Quetta on Monday.
According to police sources, unknown armed men opened fire at them after exchange of hot words between security guard of National Database and Registration Authority (NADRA) office and unidentified men, leaving five people injured on the spot and fled away from the scene.
The injured were rushed to Quetta Civil hospital for medical aid where the victims were identified as Muhibullah, Abdul Samad, Abdul Zahir, Abdul Wali and Haji Ahmed. Police are looking into the matter.