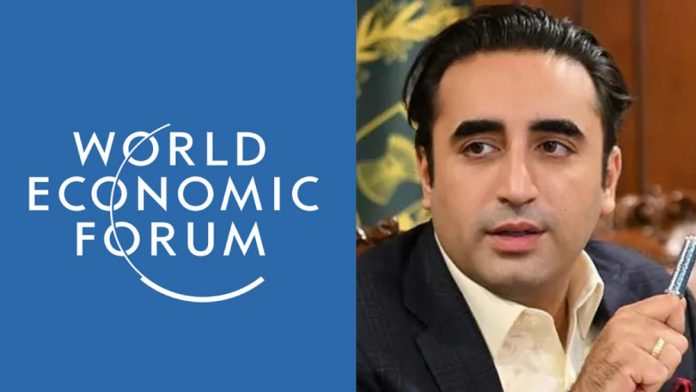 DAVOS: The Foreign Minister Bilawal Bhutto Zardari met the Chinese Vice Premier, Mr. Liu He  on the sideline of the WEF in Switzerland.

According to a statement issued by Foreign Office, the foreign minister discussed bilateral relations with the Chinse vice prime minister. The multifaceted economic cooperation between Pakistan and China also discussed during the meeting. They agreed to maintain close coordination to further enhance the mutually beneficial partnership between the two countries.