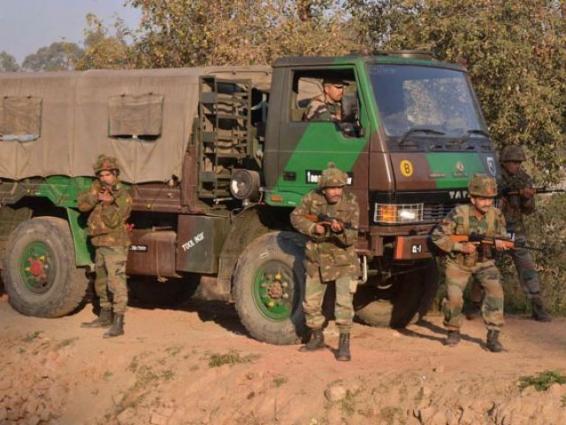 NEW DELHI: The possibility of Foreign Secretary-level talks between India and Pakistan depends on Islamabad’s action on the terror attack on the Pathankot airbase, said Vikas Swarup, spokesperson Ministry of External Affairs.
In a press conference in the national capital, Swarup said, “Government’s stand is very clear. It wants healthy relation with all its neighbours including Pakistan. However, the Pathankot attack has once again put renewed focus on challenge of cross-border terrorism.”
He said that Prime Minister Modi spoke to PM Sharif who assured him prompt response. “India now awaits that prompt response,” he said. “We now await prompt and decisive action from Pakistani PM,” he said.
“Ball is in Pakistan’s court. Immediate issue is Pakistan’s response to the Pathankot Attack and actionable intelligence that’s been provided to it”, he added.
“It will be premature for me to say anything more at this point,” he concluded.