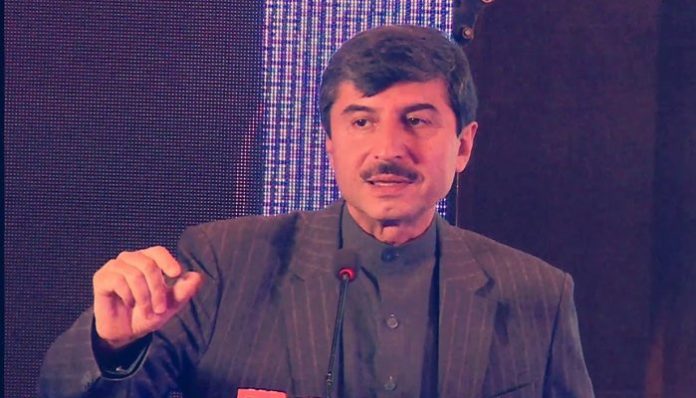 Usman Kakar was critically injured after he fell in his house on Thursday leading to severe brain injury. He was shifted to Karachi’s private hospital after head surgery in Quetta.

Usman Kakar was rushed to Karachi from Quetta via an air ambulance after suffering a brain hemorrhage. Doctors placed him on a ventilator due to the severe head injury and trauma. According to the sources within the family, Usman Kakar breathed his last today at the age of 60 years.

Usman Kakar was born in 1961 in Muslim Bagh, Qilla Saifullah District. He received the degree of Bachelor of Laws from Law College Quetta in 1987. During his student life, he joined the Pashtun Student Organisation as a unit secretary. He joined the Pakhtunkhwa Milli Awami Party (PMAP) in 1996

He was elected to the Senate of Pakistan as a candidate of PMAP in 2015 Pakistani Senate election.