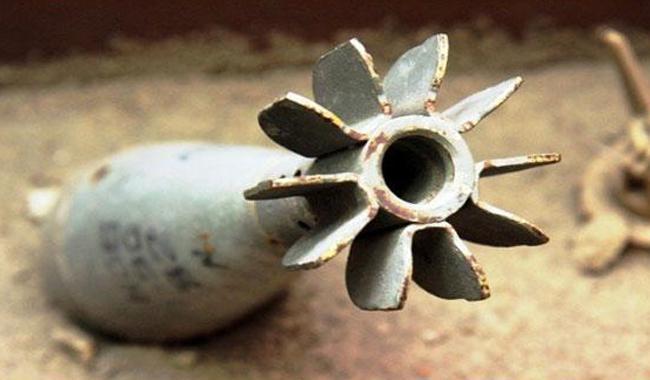 During the past few days, violence has been on the rise in Balochistan. On Wednesday, four FC personnel were gunned down by armed assailants at Quetta’s Mobile road area.