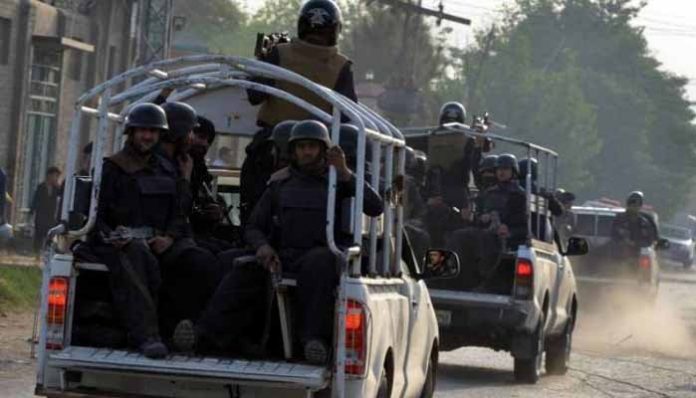 LAKKI MARWAT: At least four terrorists of banned outfit were killed during a joint operation conducted by Counter Terrorism Department (CTD) and security forces in Lakki Marwat on Monday.

The police said that the joint operation was carried out  after they received intelligence reports of presence of terrorists belonging to a banned terrorist organization in the Takhtikhel area of Norang police station who were planning to carry out terrorist activities.

The CTD police and security forces continued search operations in the area to arrest the rest of their associates.

DPO Lakki Marwat said that no sacrifice will be spared to maintain peace and harmony in the area.