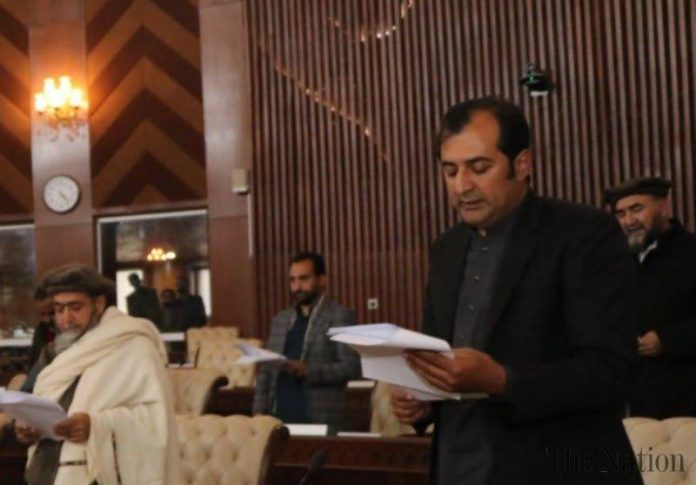 GILGIT: Gilgit Baltistan Assembly will be electing its new chief minister on Monday, according to a revised schedule issued by the GB Assembly secretariat on Friday. Nomination papers can be submitted by 11:30am on Monday, the schedule says. Nomination papers will be scrutinised and published by noon, while candidates can withdraw their candidature at 2pm. After holding an election in the assembly, the result will be announced at 4pm.

PTI has nominated Barrister Khalid Khurshid, it was finalized at a meeting chaired by Prime Minister Imran Khan and attended by PTI Chief Organiser Saifullah Khan Nyazee in Islamabad on Friday.

On November 24, the PTI government announced that it is set to form government in GB after securing a majority in the Legislative Assembly following the 2020 election. The party grabbed 10 seats in the general elections. But after gaining the support of six independent winners and allotment of six reserved seats, PTI secured 22 out of the 33 seats in the Assembly.