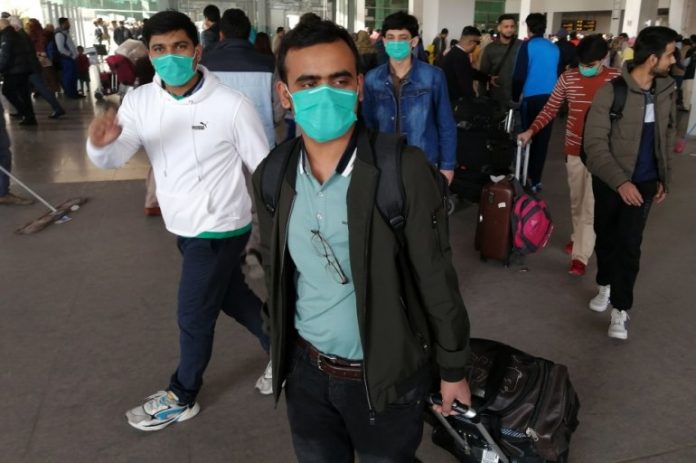 ISLAMABAD: The government of Gilgit Baltistan has declared medical emergency as a precautionary measure to avoid likely spread of coronavirus in the region.
The government has announced emergency after a meeting of the steering committee on the instructions of regional chief secretary, a spokesperson of the information department said.
The meeting reviewed preparations of the health department to respond to likely outbreak of the disease, spokesperson said.
Gilgit and Baltistan government has set up a special monitoring cell to monitor the situation and Dr Shah Zaman has been appointed focal person, the spokesman said.
It is to be mentioned here that five women from Hunza suspected of contracting the virus, were sent to the Pakistan Institute of Medical Sciences (PIMS) in Islamabad for tests. The patients however were discharged from the hospital after no symptoms of the virus found in them.
The women were admitted at PIMS due to lack of facility to test coronavirus in Gilgit Baltistan region. .
The women had recently returned from Iran after pilgrimage and were initially treated at a Gilgit hospital.
It is to be mentioned here that two cases of novel coronavirus were confirmed in Pakistan on Wednesday night one each in Karachi and Islamabad.