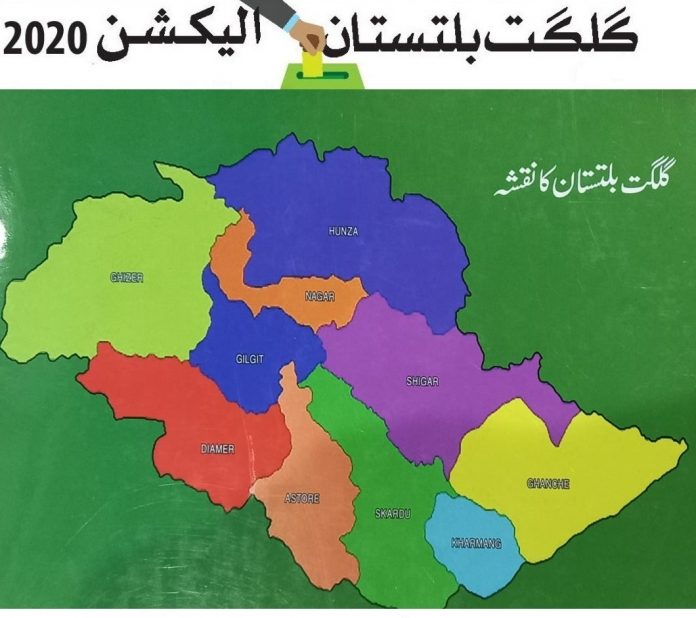 General Elections are being held in Gilgit Baltistan tomorrow while the time allotted for election campaign in the northern region came to an end last night, Khyber News reported. Chief election commissioner warned of legal action for violating rules disimissing allegations of fraud and rigging by the opposition as premature and ‘baseless’.

A total of 745,361 voters will be voting for 23 constituencies at 1,160 polling stations. The region’s administration said at least 15,900 law enforcement personnel would be deployed for security purposes. Out of the 847 polling booths, 418 have been declared highly sensitive, 311 sensitive and 431 normal.

Surveys by Gallup and Pulse Consultant revealed close contest between the Imran Khan-led PTI and Bilawal Bhutto Zardari’s PPP while PML-N comes third. Only 30% of voters believe elections will be transparent and free of rigging. As per reports, most of the results would depend on the electoral dynamics of the Election Day and the voters turn out as who is able to assist their voters to come out and vote for them.