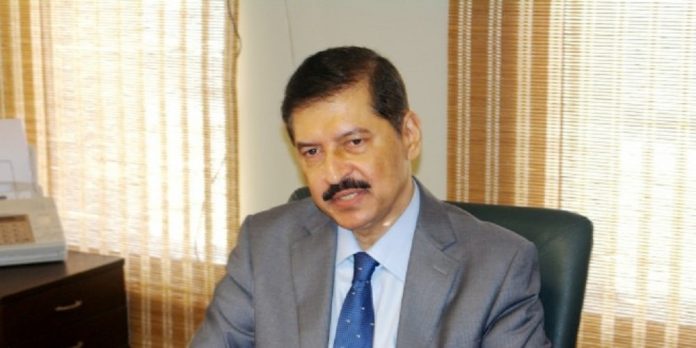 ISLAMABAD: In a major development, the Federal government on Saturday removed Nausheen Javed from the post of Federal Board of Revenue (FBR) chairperson.
As per details, the government removed Nausheen Javed and appointed Javed Ghani in her place as FBR chairman.
A notification is this regard has also been issued.
“The federal government has been pleased to assign additional charge of the post of chairman, Federal Board of Revenue, to Mr. Muhammad Javed Ghani,” a notification issued by the Establishment Division said.
According to a notification, former FBR chief, Nausheen Amjad, has been transferred and posted as Secretary National Heritage and Culture Division with immediate effect.
The federal cabinet had on Friday approved the appointment of Javed Ghani as an FBR chairman through the circulation summary.
It is pertinent to mention here that Nausheen Javed was appointed as FBR chief in April, 2020 after former chief Shabbar Zaidi had gone on leave for an indefinite period citing health issues.
Ghani is a BS-22 officer of the Pakistan Customs Service who is currently posted as a member of the FBR.