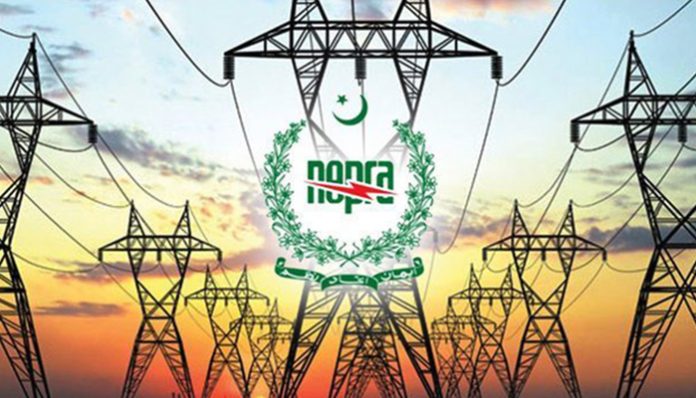 It is worth to mention here that it was the second increase in power tariff by the incumbent federal government. Earlier in May last, National Electric Power Regulatory Authority (NEPRA) approved an Rs7.91 increase per unit of electricity.

According to a notification issued by NEPRA, the government had increased the basic tariff per unit of electricity by Rs7.91. The per-unit price was increased from Rs16.91 to Rs24.82, which is a 47% hike in prices.

Most recently in June, the National Electric Power Regulatory Authority had approved Rs6.49 increase in the power tariff for the electricity consumers of K-Electric (KE).