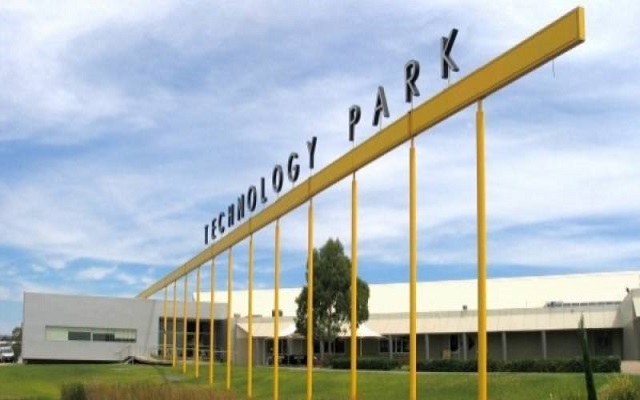 The participants were consulted on the establishment of six more IT parks and were briefed about the new Parks model. According to details of the plan, new IT parks will be set up within the universities, which will benefit the IT sector, provide new research opportunities and employment opportunities for the youth.

On the occasion, Asim Jamshed, director of the KP Information Technology Board, said the new on-campus model created by the IT board would reduce the distance between universities and the IT industry.