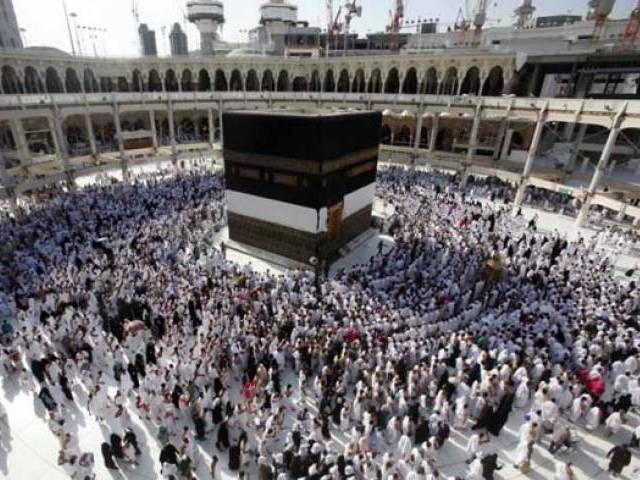 ISLAMABAD: The government of Pakistan has started receiving Hajj applications from today (Monday) until March 6 in 14 designated banks across the country.
According to the Hajj policy released by the Ministry of Religious Affairs and Interfaith Harmony, nearly, 184,210 Pakistani pilgrims will perform Hajj this year.
Earlier on February 21, Foreign Minister Shah Mehmood Qureshi had confirmed that the Kingdom of Saudi Arabia has increased Pakistan’s Hajj quota to 200,000 and also agreed to Pakistan’s suggestion to provide E-Visa service to its pilgrims.
Speaking to Pakistan Television, the minister said the decision was taken by the Kingdom during his telephonic conversation with Saudi counterpart Adel bin Ahmed Al-Jubeir
“The government and people of Pakistan are thankful to the Saudi government for this commendable step,” he continued.