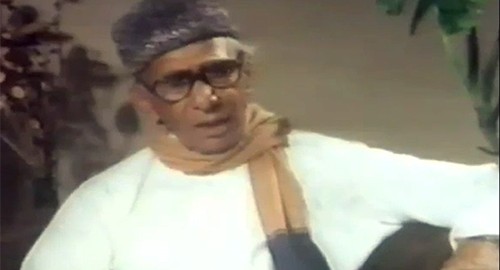 ISLAMABAD: The 35th death anniversary of the writer of Pakistan’s National Anthem, Hafeez Jalandhri was observed Thursday across the country.
Hafeez Jalandhri was born in Jalandhar, Punjab, British India on January 14, 1900.
After the independence of Pakistan in 1947, he migrated to Lahore.
He wrote in 1952 the lyrics of ‘Qaumi Tarana’, the national anthem of Pakistan.
Hafeez Jalandhari actively participated in Pakistan Movement and used his writings to propagate for the cause of Pakistan.
He also wrote the Kashmiri Anthem, “Watan Hamara Azad Kashmir”. He wrote many patriotic songs during the Indo-Pakistan War of 1965.
For his literary and patriotic services to Pakistan, Jalandhri was awarded the Hilal-e-Imtiaz and Pride of Performance by the Government of Pakistan.
Jalandhari passed away on December 21, 1982 at the age of 82 years. – APP