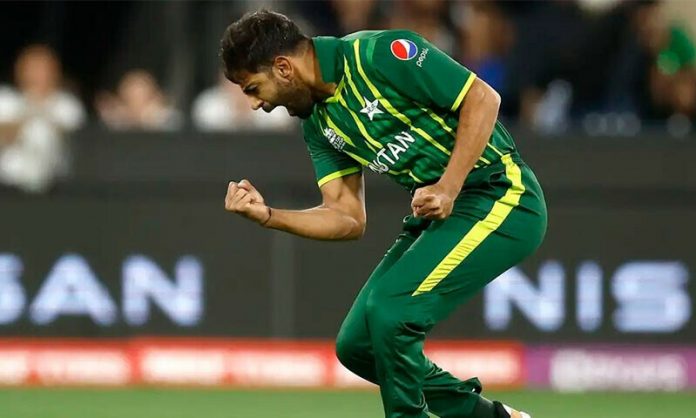 The Pakistan cricket team has received a major boost ahead of the one-day series against New Zealand as pacer Haris Rauf is expected to be fit in time for the white-ball games.

Currently, Pakistan are hosting New Zealand in two-match Test series at the National Bank Cricket Arena. Three ODIs will be played at the same venue from January 09.

Naseem would be back in the second Test, while Shaheen and Rauf are not selected for the series due to injuries. Shaheen was already recovering from a knee injury while Haris is doing rehab at the National High-Performance Centre (NHPC) in Lahore.
The 29-year-old has recovered from a quad injury and started bowling practice at the NHPC. The squad for the New Zealand series is yet to be announced.