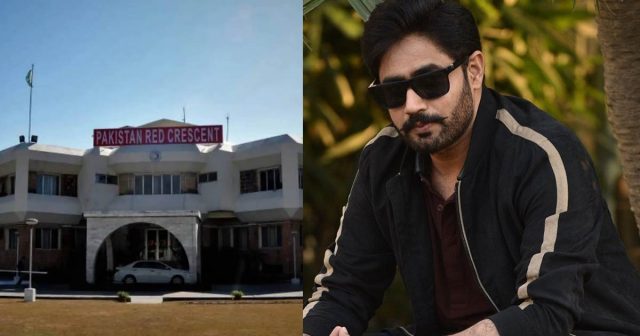 ISLAMABAD: The Islamabad High Court (IHC) on Thursday upheld the appointment of Pakistan Tehreek-i-Insaf (PTI) leader Abrarul Haq as chairman of the Pakistan Red Crescent Society (PRCS).
IHC Chief Justice Athar Minallah also removed an earlier stay order against Haq’s appointment.
PML-N leader and former chairman of the society Dr Saeed Illahi had moved the court against his premature removal from the post.
Earlier in the day, the court had reserved its decision on the petition after hearing arguments from both sides.
Dr Illahi had contended that he had been appointed for a period of three years as per rules and regulations and that his tenure would end on March 9, 2020.
Additional Attorney General Tariq Khokhar, however, informed the court that the government has already changed the rules for appointment of the chairman.
During the hearing, Justice Minallah remarked that the matter of appointment falls in the category of administrative issues being looked after by the prime minister.
In November, the PTI government had removed the former PML-N legislator from the chairmanship of the society without assigning any reason. President Dr Arif Alvi, in his capacity as head of the PRCS, had appointed Haq chairman of the society for three years.
PTI officials had said that Dr Elahi had been removed for openly criticising the government. Dr Elahi claimed that his removal was illegal because he had neither completed his tenure nor was there any cogent reason to remove him from the position.
Dr Elahi was appointed by the PML-N government as the PRCS chairman in 2014 and granted extension for another term in 2017.